Maison Dawah organized a “Street Dawah” (public propagation) and a diabetes screening session for the public.

According to Hossen Kurrimboccus, the movement’s organizer, around 75 persons were examined for diabetes. “We had two instances of high blood sugar that we referred to their physicians for a complete medical examination. He said, “We are extremely pleased with our first experience in the health sector.”

Hossen Kurrimboccus informed that we have copies of the Quran in various languages, including Creole, French, English, Hindi, Mandarin, Italian, and Spanish, awe also have a copy of the Quran in Braille for the blind and a “Pen Quran” (“The Quran that talks”), on display for “Street Dawah.” “A large number of individuals stopped by our stand where we explained Islam to them. They also took part in quiz session on Islam, with eight individuals receiving presents, including four non-Muslims.

Hossen Kurrimboccus also mentioned Maison Dawah’s activities, which include teaching Muslims and non-Muslims alike that Islam “is a religion of peace, love, and tolerance” as taught by the prophet Muhammad (pbuh). “The primary goal of our centre is to teach Islam to our country’s non-Muslim citizens and to build a bridge between the Muslim community and other communities in order to promote brotherhood and peace. During this process, we also aim at eliminating biases, doubts, and misconceptions about Islam.

One comment on “Socio-religious: Maison Dawah offers free medical check-up for the public.” 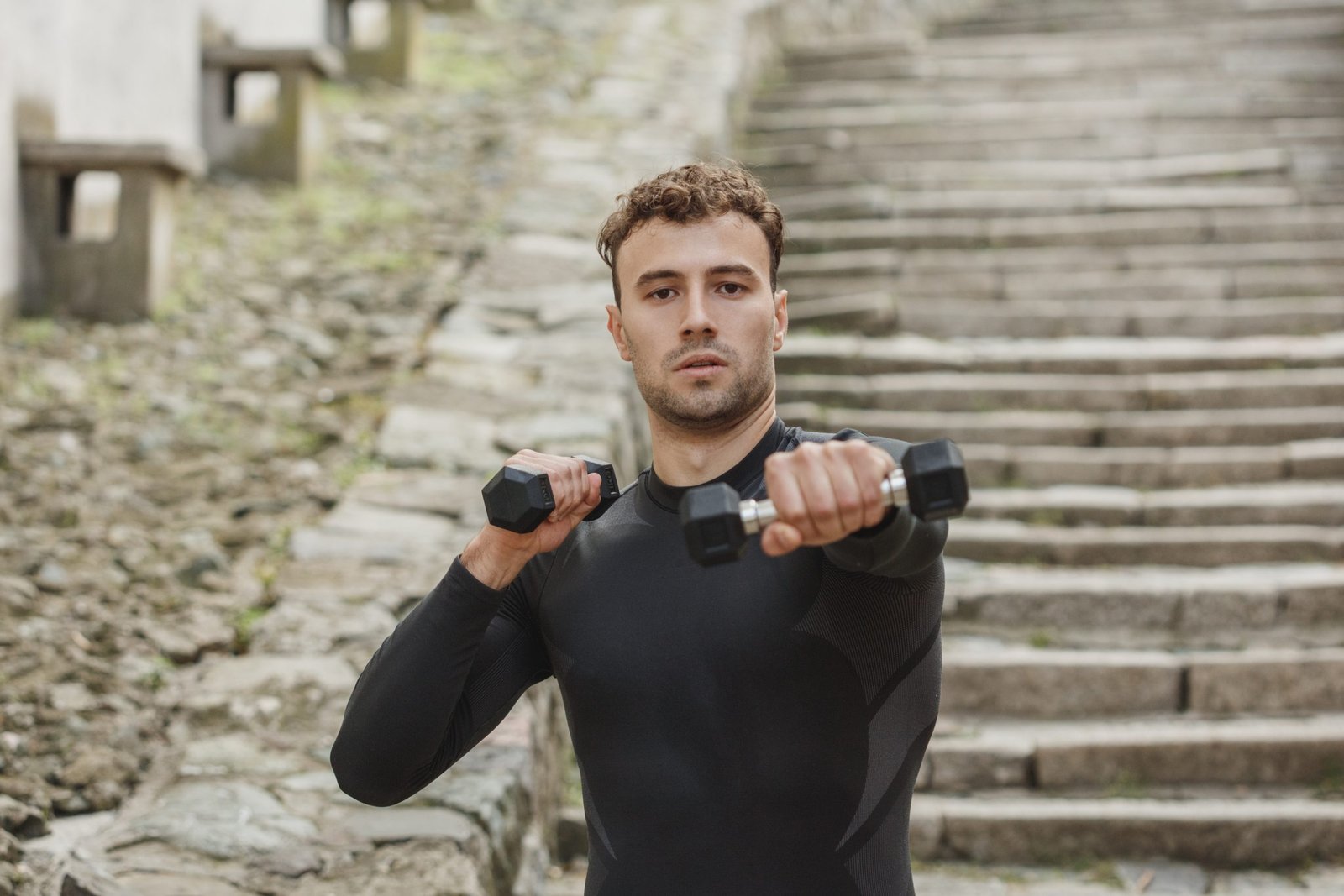